Please use this form to submit topics and question for the October, 26th The Future of Microservices panel.

Please use this form to sign up for the October, 25th dinner.

A Linguistic Approach to Microservices

Microservices are usually considered the be technology agnostic, thus they are approached in terms of architectures or models to be applied on distributed systems. Nevertheless, their basic mechanisms can be crystallized within a unique programming language by offering a new mindset for developers and engineers, In the past years we dealt with such an objective starting from the theoretical foundations of service oriented computing. In this presentation I’ll show our experience and our results in approaching microservices with a specific programming language called Jolie. 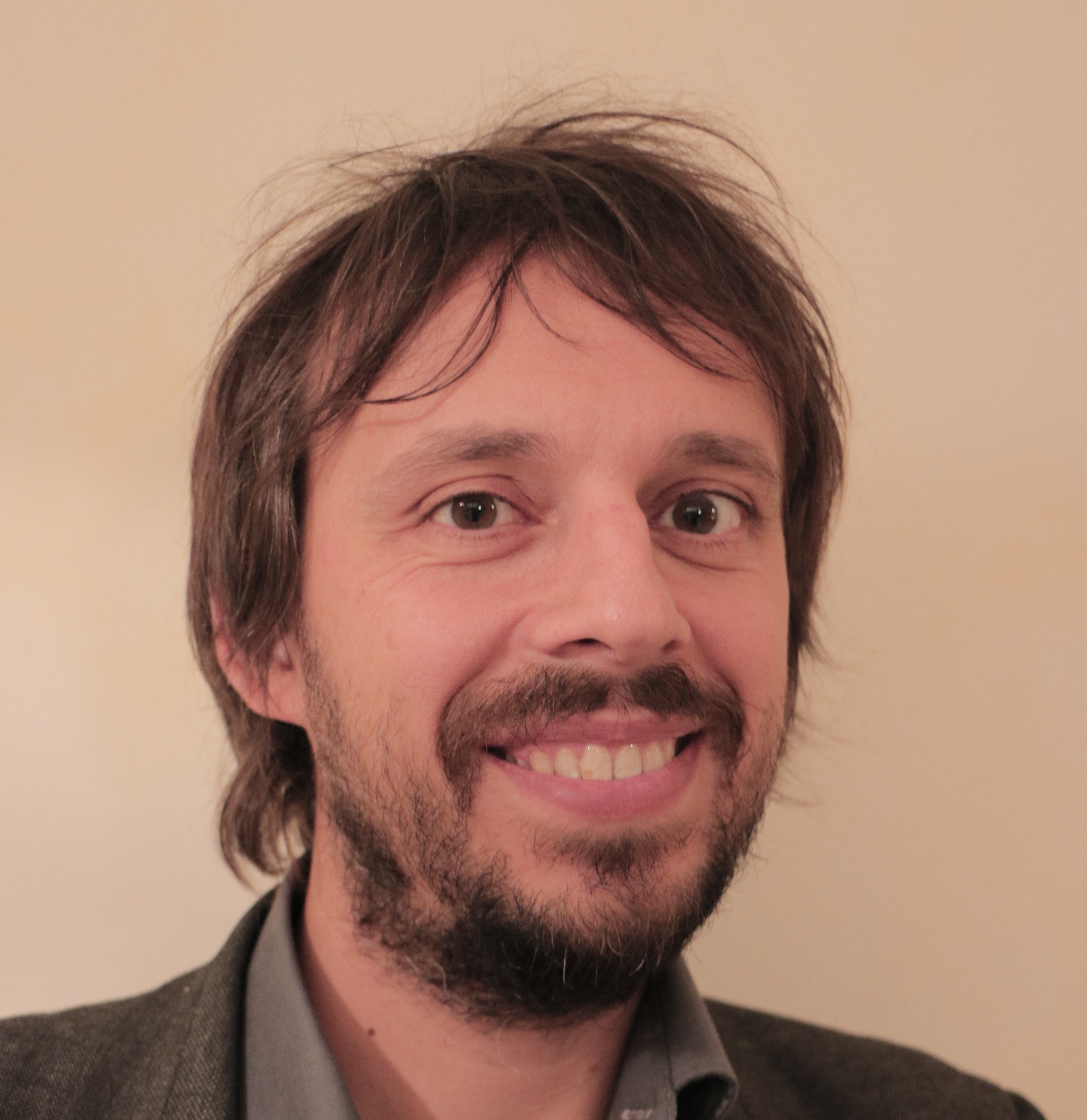 Dr. Claudio Guidi is the executive chairman at italianaSoftware s.r.l. He is the co-creator of the Jolie programming language. He took his Ph.D at the University of Bologna with the thesis "Formalizing Languages for Service Oriented Computing". His research activity is mainly focused on investigating SOA principles and microservices architectures. He is one of the founders of italianaSoftware where Jolie is exploited as a strategic technology for building microservices solutions for industry.

The problem with Microservices

Are microservices really the next Big Thing? Whilst they currently dominate conferences and the language of product vendors - often linked to APIs, Continuous Delivery, Containers and PaaS - the deluge of information often confuses rather than clarifies. This has led to sub-optimal microservices architectures and some spectacular failures.

In this talk, we will discuss both data-centric and interaction-centric approaches, looking at what happens when people “code-first-and-ask-questions-later”. How much up-front thinking do you need?, and how can you exert sufficient control over implementations once they are live? The future may well include policy-driven microservices architecture, but you need to ask some tough questions now if you are going to deliver to the business on a continued and scaled basis.

Prof. Steve Ross-Talbot has been in computer science since 1974 when he first started programming in his O-Level year on punched cards and paper tape in BASIC and CECIL. He chaired all of the WS* standards at W3C for 3 years and co-chaired the W3C Choreography Working Group for 5. He has been an invited expert on several other standards from BPEL to ISDA's FpML and UNIFY (ISO 20222). He started several companies including SpiritSoft (first JMS, first CEP, first ESB) as chair and CTO. He is one of many authors of the SOA Manifesto. His main interests lie in distributed computing (so microservices feature heavily as does IoT) of which he is a Professor at Kingston University in London. He is also involved in several research projects in the same area with many universities world wide. And he tends to hang out in financial services where he has been active for the past 20 years. He is currently CTO at Estafet Limited.